We are very proud to share that Sophia, 7A, recently achieved Highly Commended in a poetry Competition named ‘A Royal Rhyme’, held by the Lincolnshire Agricultural Society.

During the judging process, 3 judges studied each poem and the Highly Commended winner in KS3 was Sophia, with Jewel of the Crown. The winning poems were then sent to Hollywood actor Colin McFarlane, who was equally delighted with the work and has chosen to read out Sophia’s poem at the Lincolnshire Show.

‘I first found out about the competition via an email that was forwarded to all students in my year. Being a bookworm, I decided to enter to celebrate the Queen’s Jubilee through writing. But I never thought I’d win! Thank you to the Lincolnshire Agricultural Society for my family ticket to the Lincolnshire show, I am sure I’ll have a great time!’ 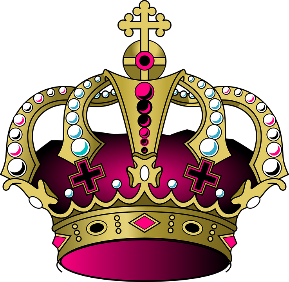 Jewel of the Crown

Perched upon my cushion red,

Under the eyes of carven heads,

I hold many secrets to my chest,

And think about them as I rest.

The stories circling in my mind,

Of monarchs of this nation fine,

Whose tales tell of what they mean,

For I am the Jewel of the Crown, and this is what I’ve seen.

James the Second and Charles before,

Then 200 years without a wish,

‘Til George the Fifth and then the Sixth.

And last but certainly not the least,

From the Great World War to the fall of the wall,

Fourteen Prime Ministers, to add to it all.

For the greatest monarch ever; our Queen,

For I am the Jewel of the Crown, and this is what I’ve seen.