After being crowned regional champions on 4 February, KSHS team ‘Legoless’ advanced to the UK National Finals on 26 February. 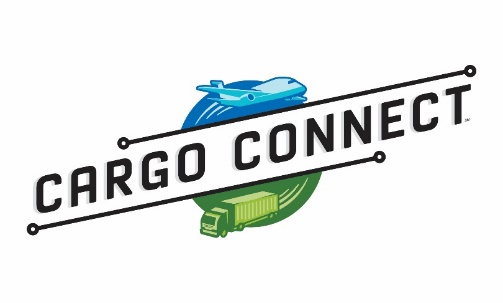 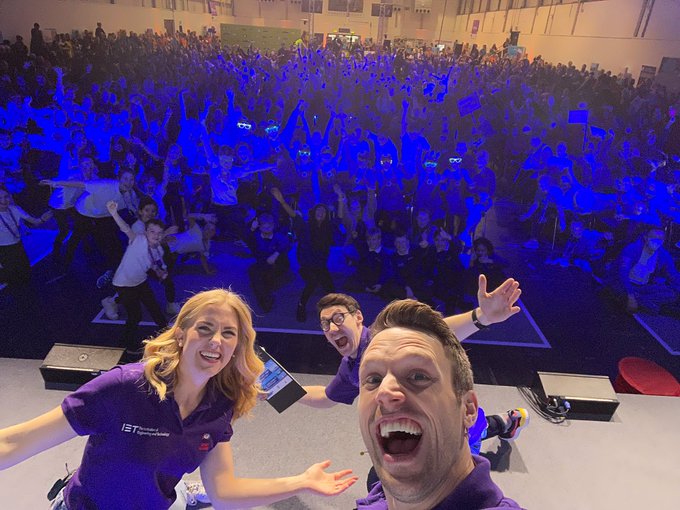 Competing in a field of 64 schools, all who had qualified through their own regional events, the competition was fierce.

The overall winners for the day would be crowned National Champions and make their way through to the international finals – hosted in America this year. The team had a day filled with judging panels, mini-competitions, and robot game rounds.

With just three attempts to post their highest score in the robot game the pressure was on, not helped by the robot going through technical issues 5 minutes before round 2! Great perseverance was shown to record a score of 210 points. KSHS students showed amazing teamwork and innovation throughout their robot game, design, and innovation project.

They should be extremely proud of their achievements, with high hopes ahead of next year’s competition. 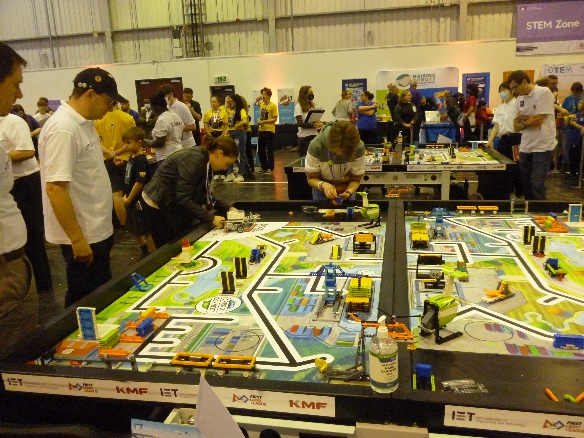 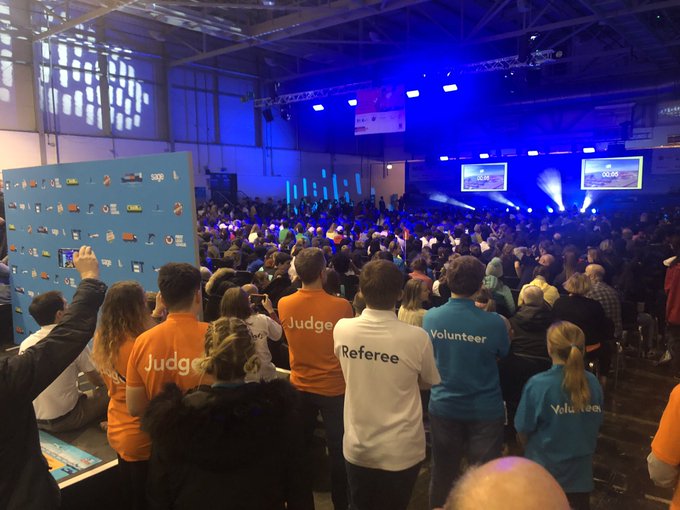